Some 30 staff hit the saddle as part of our annual 'Bike to Work' venture.

Every year in June, we join in the fun of Pro Velo Switzerland's 'Bike-to-Work' initiative. In May and June around 54,000 cyclists hit the pedals and ride their bikes to work.

The goal: half-way to work

So what does that mean now for the valiant PB Swiss Tools cyclists who took part in the initiative? Do they have to take their bikes for a whole month – no matter what the weather?

"Pro Velo Switzerland's aim in all this is to encourage people to cycle at least half-way to work during the course of the program," reports Katja Gygax, PA in HR and Finance at PB Swiss Tools. The kilometers everyone rode were registered in an app – but only the way to work counted. Anyone wanting to ride an e-bike just had to register: PB Swiss Tools found the bike and covered most of the rental for the period.

Most importantly, it's all about having fun: "We don't monitor people – there's no pressure and there are certainly no penalties if you don't ride half way," says Katja Gygax. The initiative is all about promoting a healthier lifestyle and boosting team spirit. "Most of all, it's just great when people join in. And over again we see these cyclists in a good mood, and it's great for networking."

Up for grabs: shopping vouchers

People ride in teams of four – this provides the necessary motivation and is just more fun. And the fact that there are prizes to win is an added incentive. Overall, ten prizes were up for grabs:

· for the most kilometers ridden;

· for the person who rode their bike every day;

· for a randomly chosen team; and

· for seven other participating teams, also chosen by drawn by lots.

The prizes were shopping vouchers redeemable in the region. The winning team won a voucher for an evening meal together.

Impressions of 'Bike to Work' riders 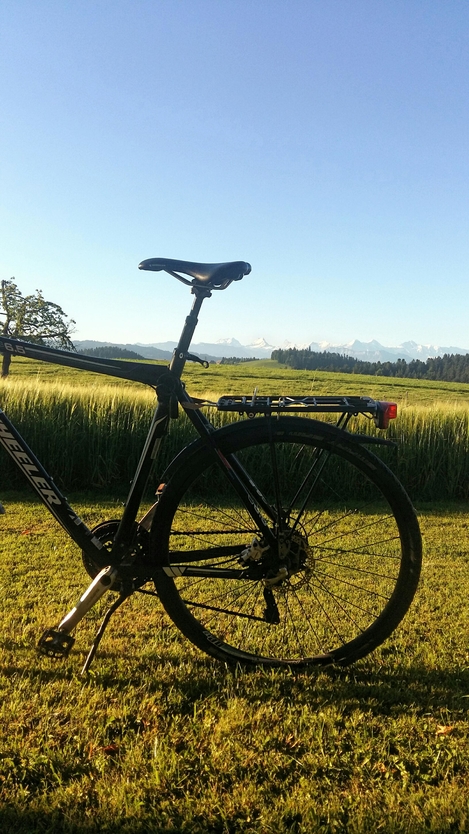 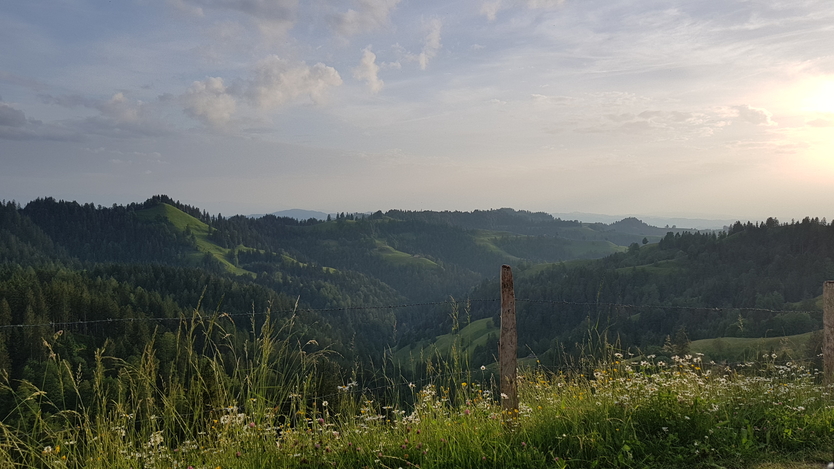 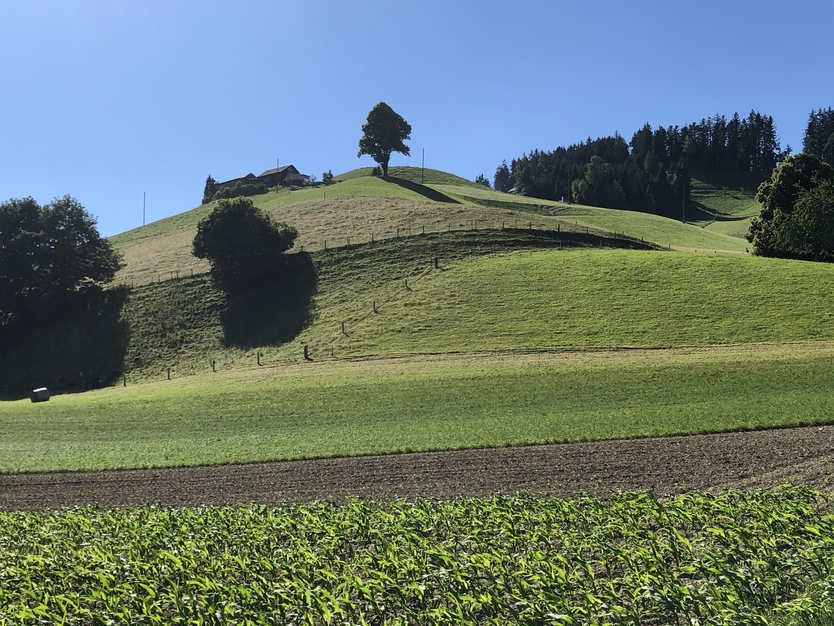